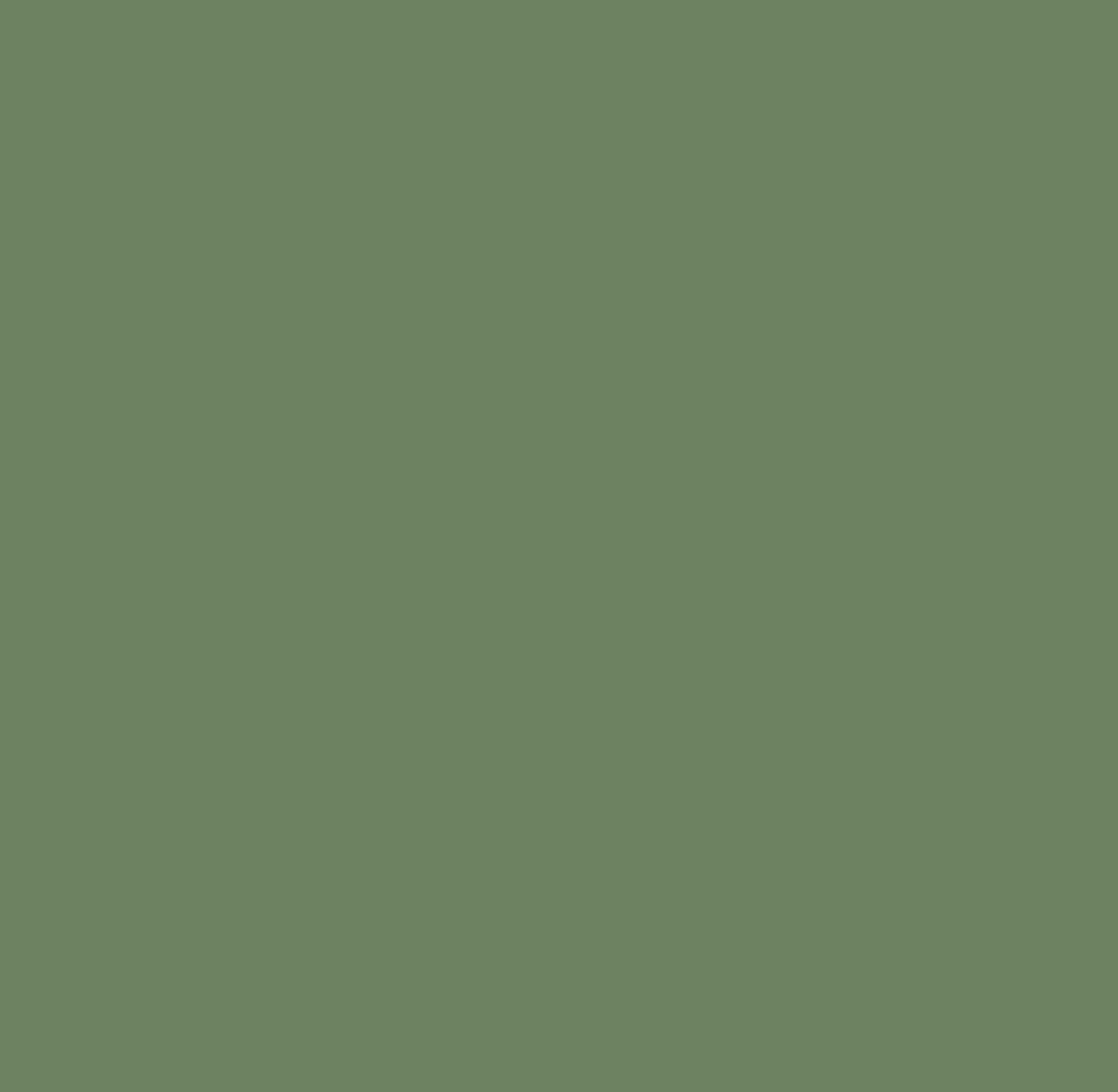 Weavers, a highly experienced producer and arts leader across the Asia Pacific, takes over the role from Jessica Smith at the end of October, who has decided to pursue new opportunities after more than 11-years providing executive leadership to one of the country's most cutting-edge theatre producers.

Silo Chair Rick Carlyon thanked Smith for her outstanding leadership and service to the performing arts community in Aotearoa and Tāmaki Makaurau, and welcomed Weavers, who brings strong governance and leadership skills, as well as having led and produced theatre, festivals, arts and community events across Australasia.

“Chloe is set to extend Jess’s foundation by bringing a strong te ao Māori focus to our work here at Silo and her experience demonstrates she can work across many cultures, including Moana Oceania and migrant communities,” Carlyon says. “We are incredibly sad to lose Jess, whose outstanding work with our artistic director Sophie Roberts has seen Silo Theatre become a well-established leader and innovator in contemporary theatre.”

Weavers has spent the past 10 years working in Melbourne and among the arts organisations and events she has worked with are Te Pou Theatre, Arts Centre Melbourne, Abbotsford Convent, Next Wave, Midsumma, Patch Theatre, Performing Lines, Wurundjeri Council, Asia TOPA and Alter State.

Of Ngāpuhi descent, Weavers says she is excited to collaborate with the arts community of Tāmaki Makaurau and Aotearoa: “I am really energised to carry on the mahi paved by Jess and I feel privileged to work with the incredible team at Silo and alongside Sophie as we deliver bold and ambitious projects that reach audiences across the motu in new and unexpected ways.”

Both Weavers and Carlyon acknowledge the significant impact of the Covid pandemic, particularly on the performing arts community.

“A real strength of Chloe’s is her passion for the power of performing arts to facilitate connection and conversation between people and it is this quality that will drive Silo Theatre forward into a new phase of development in these uncertain and anxious times,” Carlyon says.

Says Weavers, “These challenges present an exciting opportunity to re-think, re-model and re-position how we work and why we do what we do and for whom.”

Outgoing Executive Director Jessica Smith says: "It's been a privilege to serve the mission of Silo Theatre and an extensive family of arts practitioners working across the full spectrum of theatre craft and production. So much of any achievement in my job has been realised with the support and hard work of many, many excellent people and supportive partners. At the end of the day, it is this essential collaboration that I love most about our live arts sector and the art of producing shows for audiences."

"Silo’s brand and work has always been most alive in its people and their stories - I couldn’t be more excited to be passing the baton to Chloe, who without a doubt represents the arrival of next generation leadership for the organisation."

Chloe Weavers (Ngāpuhi) is a highly experienced producer and arts leader who is currently based in Tāmaki Makaurau, having worked in Naarm (Melbourne) for nearly 10 years.

She has led and produced theatre, festivals, community events, arts experiences for children, soundscapes, site responsive work and digital projects, delivering intimate works for audiences of 10 people, through to large scale events of more than 10,000.

Chloe is passionate about working with creatives to realise bold, ambitious and impactful projects that connect people through stories and unique experiences. Never shy of a wild idea, Chloe enjoys the creative journey working alongside artists on projects from conception to realisation. She is driven by the power of performing arts to facilitate connection and conversation between people, and is passionate about ensuring diverse voices and perspectives are heard.

Chloe holds a Bachelor’s degree, Honours degree and Master of Art History from the University of Auckland. She has strong governance and leadership skills having observed the board of Australia's most daring and experimental dance company, Chunky Move, as part of the Observership Program. Chloe is currently studying Te Reo Māori at Te Wānanga o Aotearoa.

Jessica Smith has worked extensively across the creative sector in Aotearoa as a producer, programmer, general manager, tour manager and marketer for the past 25 years. Traversing new contemporary dance and theatre production for venues and festivals, independent artists, leading companies and collectives - including the iconic Watershed Theatre, THE EDGE (now Auckland Live), Pacific Underground, Douglas Wright Dance Company and the Auckland Arts Festival.

Between 1997-2006 Jess was the General Manager for Black Grace Dance Company, where she helped establish the Black Grace Trust and governance board. She produced all of the company’s major seasons, new works and its youth development programme, Urban Youth Movement. Jess played an integral role in the company's early international market development negotiating and securing a number of major international presentations and festival engagements, including significant tours across Australia, Europe, the U.S and Mexico.

At the end of 2010, Jess stepped into her role as Executive Director with Silo Theatre working alongside founding Artistic Director Shane Bosher and Executive Producer Frith Walker. Since 2014, Jess has enjoyed a long collaboration with Artistic Director Sophie Roberts in a defining period for the company.

A gifted strategic leader with strong financial acumen, she led a major re-brand of the organisation in 2013 by creative agency Alt Group and has developed Silo’s co-production model with an eye on sustainable practice, sector and audience development. This approach is reflected in the way the company has actively partnered with independent artists and companies to platform local voices and build the artistic footprint for new productions. Jess has also advanced Silo's touring capacity, extending the company's offer for audiences beyond Tāmaki Makaurau. A major highlight being the 2019 presentation of PETER AND THE WOLF at the Singapore International Festival of the Arts.

Jessica has produced more than 40 main-stage productions and tours for Silo Theatre during her tenure - from intimate chamber work like THE BROTHERS SIZE, to new-form cabaret with BREL and the wildly successful hit comedy HUDSON & HALLS LIVE!. The breadth of storytelling and production scale has been significant. More recent highlights include the award-winning productions THE BOOK OF EVERYTHING, PETER AND THE WOLF and HIR followed by the definitive co-productions of WILD DOGS UNDER MY SKIRT (with T.A.P.A/F.C.C) and UPU (with the UPU Collective).

Jessica has undertaken professional development in Australia, Europe and the U.K and currently sits on the Board for The Pantograph Punch.