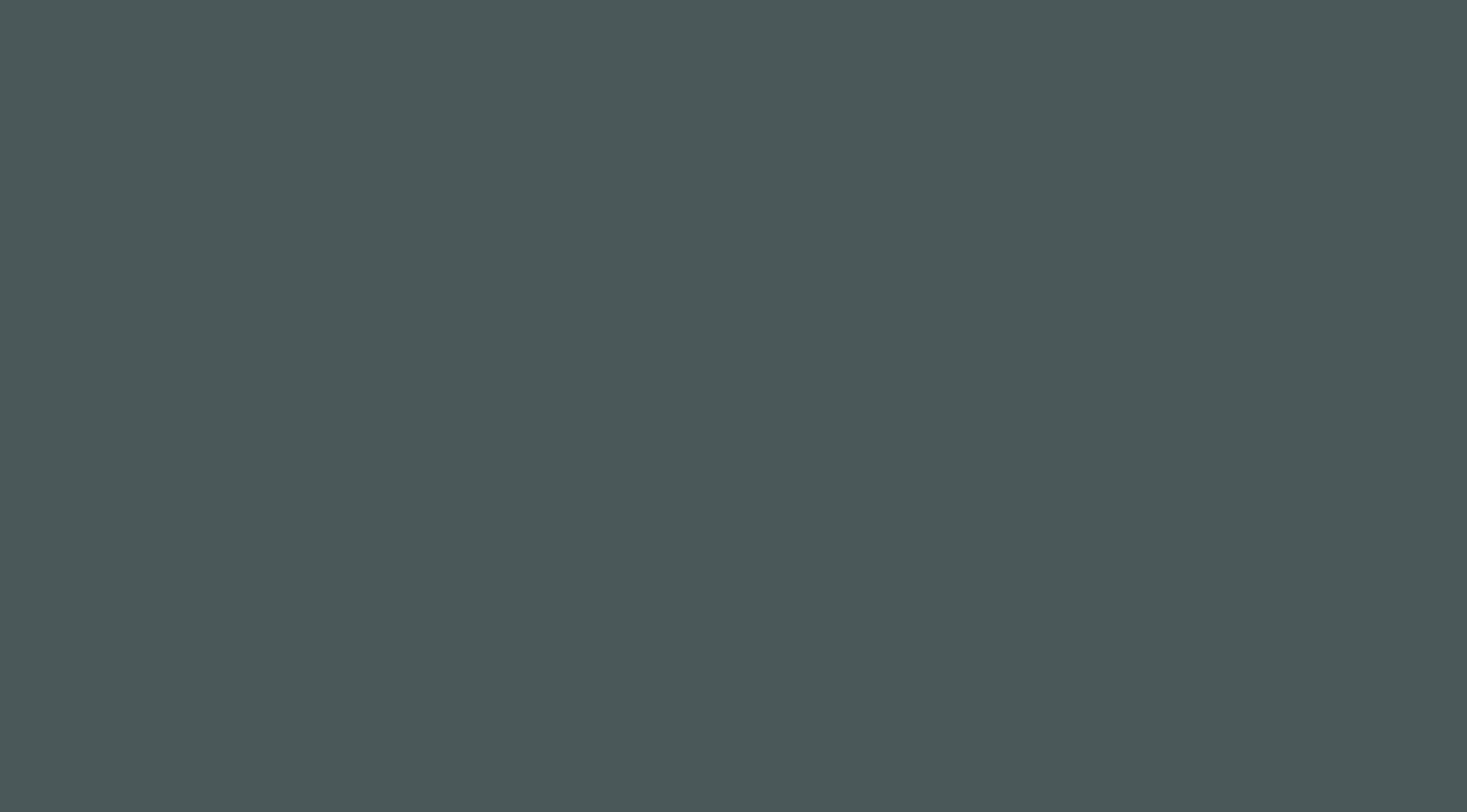 Q&A with the Director: Sophie Roberts

Q&A with the Director: Sophie Roberts 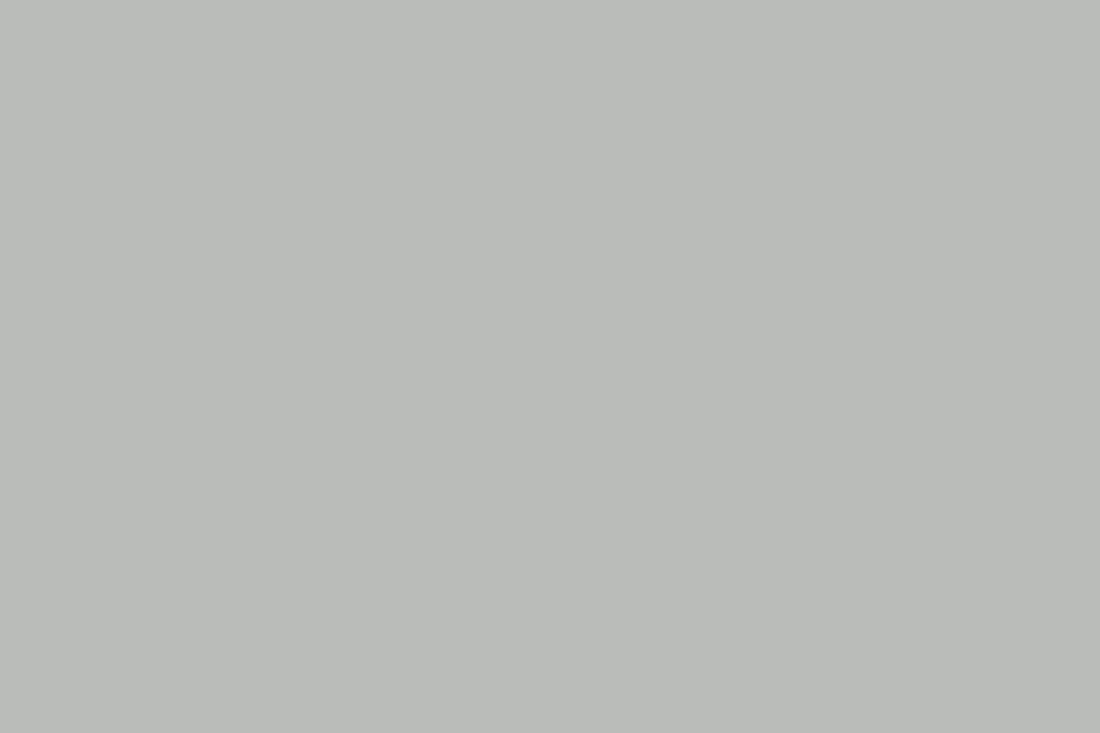 She talks about the music, the concept, and directing a live concert of a concept album.

Silo: Can you give me a little background on yourself, your career trajectory in theatre and becoming a director?

Sophie: I trained at Toi Whakaari:NZ Drama School. I started out as a theatre maker and actor and began directing when I was 24, I freelanced between Auckland and Wellington until 2014 when I was appointed Artistic Director of Silo.

Silo: What interested you in Here Lies Love as an album and as a show?

Sophie: Robin and I were talking about working on a project together and doing a live performance of the album Here Lies Love was his idea, I wasn’t aware of the album prior to that. Listening to it for the first time I thought it was pretty bonkers in terms of a collection of moods, textures and ideas and could be a really fun show to create, and a great opportunity to showcase a collection of incredible female vocal artists. As a theatre director I primarily work with text and creating images so it’s refreshing to work on something where the audience are absorbing the emotional arc through music rather than through narrative and dialogue.

Silo: Do you relate to or identify with David Byrne/Fatboy Slim and their music, and if so, in what way?

Sophie: I’m a big David Byrne fan for sure, musically but I also love how he experiments with theatricality and form in his live performance work. He’s so prolific across a variety of creative disciplines, I think artists that don’t stand still and keep pushing themselves are massively inspiring. I also just think he’s super cool.

Silo: What is your vision for this production? What was your inspiration?

Sophie: From a design perspective we wanted to create a really lush, romantic and over the top environment that reflected qualities of the album for our women to perform in, like they were performing inside an artwork. We were inspired by clubs in the 1970’s but also the work of digital media artist Jennifer Steinkamp, so those two things were our starting point for what we’ve created . In terms of performance, I’m always inspired by the artists I’m working with at the time. In this case we have 5 really distinct women with different performance and musical personalities so I’m interested in elevating who they already are and creating a world that celebrates these 5 amazing women through the album.

Silo: How have you and Robin collaborated on the production in terms of direction? Have you collaborated before?

Sophie: Robin and I last worked together on The Events in 2015 which was a pretty epic undertaking that saw us work with about 30 community choirs from all over Auckland who performed in the show each night. Part of what I love about working on shows where there is a musical director as opposed to just me as the sole director is that you do get to share carrying the leadership, you have a sounding board and you bring different skills and strengths to the table. It’s always my preference to work collaboratively, I think it makes the work better.

Silo: I understand the show is an immersive live performance, more akin to a gig than a theatre show - can you elaborate on this? Also, how is it different from the musical theatre version of the album?

Sophie: What we are essentially doing is applying a theatrical frame and process to a gig - so it sits within a design concept that’s been created by a team of theatre artists, we break down and interrogate the emotional arcs within a song, within an act, within the journey of the show as a whole, basically all the same processes we apply when we are working on a play. It’s also a cool opportunity for some of these women who are solo artists to have the experience of being part of an ensemble and also part of a theatre family where you have a team of people all pulling together to create something.

Silo: Can you tell me about the performance and rehearsal process - what is involved?

Sophie: We are rehearsing for 2 weeks, which is pretty fast. The first week is about everyone learning the music and breaking down the images or storytelling beats within each song. The second week is about putting it up on it’s feet, working with the band, creating the pathway’s for each performer and detailing their work.

Silo: Is there anything else you’d like to mention/discuss about the show?

Sophie: We encouraging dancing at the show! If you want to get up then go for it.