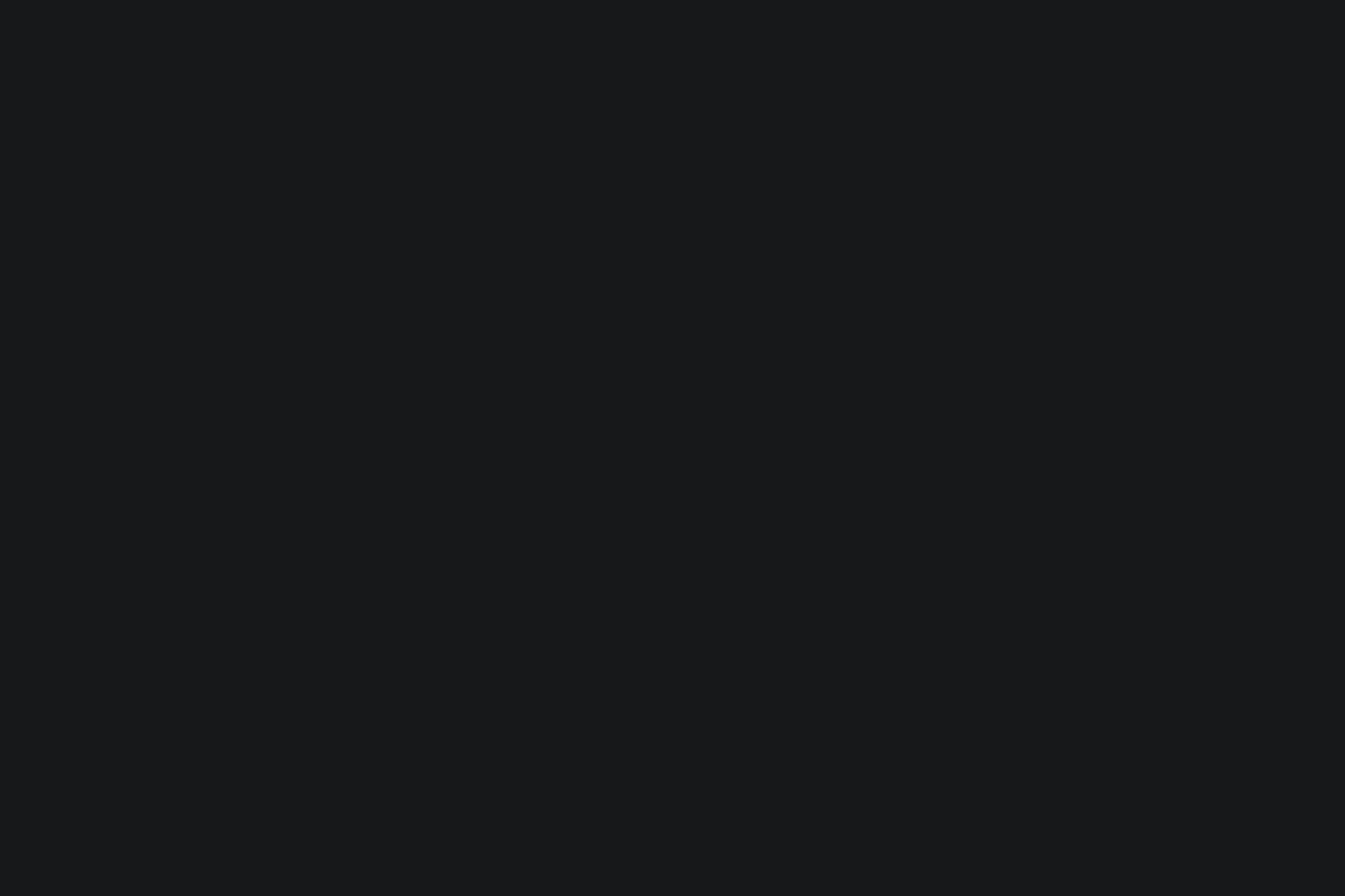 We are delighted to welcome Jason Te Kare as our new Artistic Associate for 2018. This is a new part-time residency working alongside the Silo team - with the opportunity to be immersed in the development and programming of Silo’s annual programme of activity.

Jason has over twenty years’ experience in the theatre. He has worked with Massive Theatre Company, Taki Rua and Tawata Productions. After starting his career as a young actor in Hone Kouka's Waiora, Te Kare was drama producer for Radio NZ for nine years. He has Chapman Tripp Theatre Awards for Best Newcomer (Flatout Brown), and Best New Director and Director of the Year (I, George Nēpia).

Jason will be overseeing Working Titles, our biennial development platform for new work, as well as directing the upcoming production of Cellfish.

Silo What was Jason Te Kare like as a kid?

Jason Te Kare He felt incredibly shy but everyone who knew him as a kid finds that hard to believe. He was a dreamer who was often found glued to the television and and according to almost every school report he received, “he is a pleasure to teach.”

Silo Why theatre? (why not)?

Jason Te Kare What are three words to describe your practice?

Jason Te Kare Awhi. Wero. Pohewatanga. (I would give single word English translations but they would narrow all that these words express)

Silo Can you give us an idea of what and where you take your creative inspiration from?

Jason Te Kare Social issues are not only an inspiration for me but I find them incredibly motivating. In terms of where, ever since I was a kid I’ve been attracted to stories from mythology. They reflect the beliefs of the cultures they come from, contain knowledge that is seen as important to pass on from generation to generation and are sometimes stories of encouragement - for the way we should behave or examples of when the exception has overcome the norm. In a modern context I wonder what are our modern myths and will they stand the test of time?

Silo What was it like attending Toi Whakaari: NZ Drama School?

Jason Te Kare To be honest, I struggled and was probably the opposite to what I used to get in my school reports. I didn’t get as much out of it as I should’ve as an actor. Too focused on socialising and what I already knew instead of what more there was to learn. In saying that, when I was there the students often challenged the school about its kaupapa and it was one of the best preparations I could have had for the industry. I also hold a huge amount of value in the people I shared the experience with and although I feel I didn’t get as much as I should’ve as an actor, I would not be the director I am without it (side note - I did NOT do the MTA in directing).

What is ‘Māori theatre’? My standard response to this questions is; creatives create and academics study and categorise. I’m a creative. People have said this answer is a bit of a cop out so let me also say - it is whatever Māori creatives decide it is, to pigeon-hole it, is to limit what it could be and there is a generation coming through who have grown up with tikanga and te reo as an essential part of their life and education. I’m excited to see where they take us. I’ll also add, it has both Maori creatives and tikanga Māori at its core.

What sort of changes have you seen in Māori theatre over the last 20 years? Growth in the number of creatives making work and therefore growth in the variety of what is being made. That growth has also given us depth. There has also been loss in the past 20 years, rangatira who led us and were there at the establishment of contemporary Maori theatre. That knowledge is irreplaceable. Losing Taki Rua as a theatre meant we also lost a home in that time. Auckland now has Te Pou and I was proud to be one of the MCs the night it opened its doors, I just wish it wasn’t on the other side of Auckland from where I live.

Silo What do you think is needed to develop and accelerate Māori theatre?

Jason Te Kare I heard someone at the CNZ diversity hui last year said, “just get out of the way and let the community lead you”, or something along those lines. If it wasn’t said then I’m saying it. I like this idea and I hate being termed diverse. It’s not how I see the work I make and it’s not how I see Māori theatre. Less gatekeepers and less partnerships where one side has all the power and the other is expected to be grateful or where the Māori creative feels like they are ticking a box. More Maori lead initiatives, more Māori in positions of power, more Māori who understand creatives on boards.

Silo What hopes and desires do you have for Māori theatre?

Jason Te Kare We lead the way… (watch this space)

→ To read part rua of this Q&A, in which Jason discusses directing Cellfish, click here