A Q&A with Co-creator Tanya Golberg

A Q&A with Co-creator Tanya Golberg 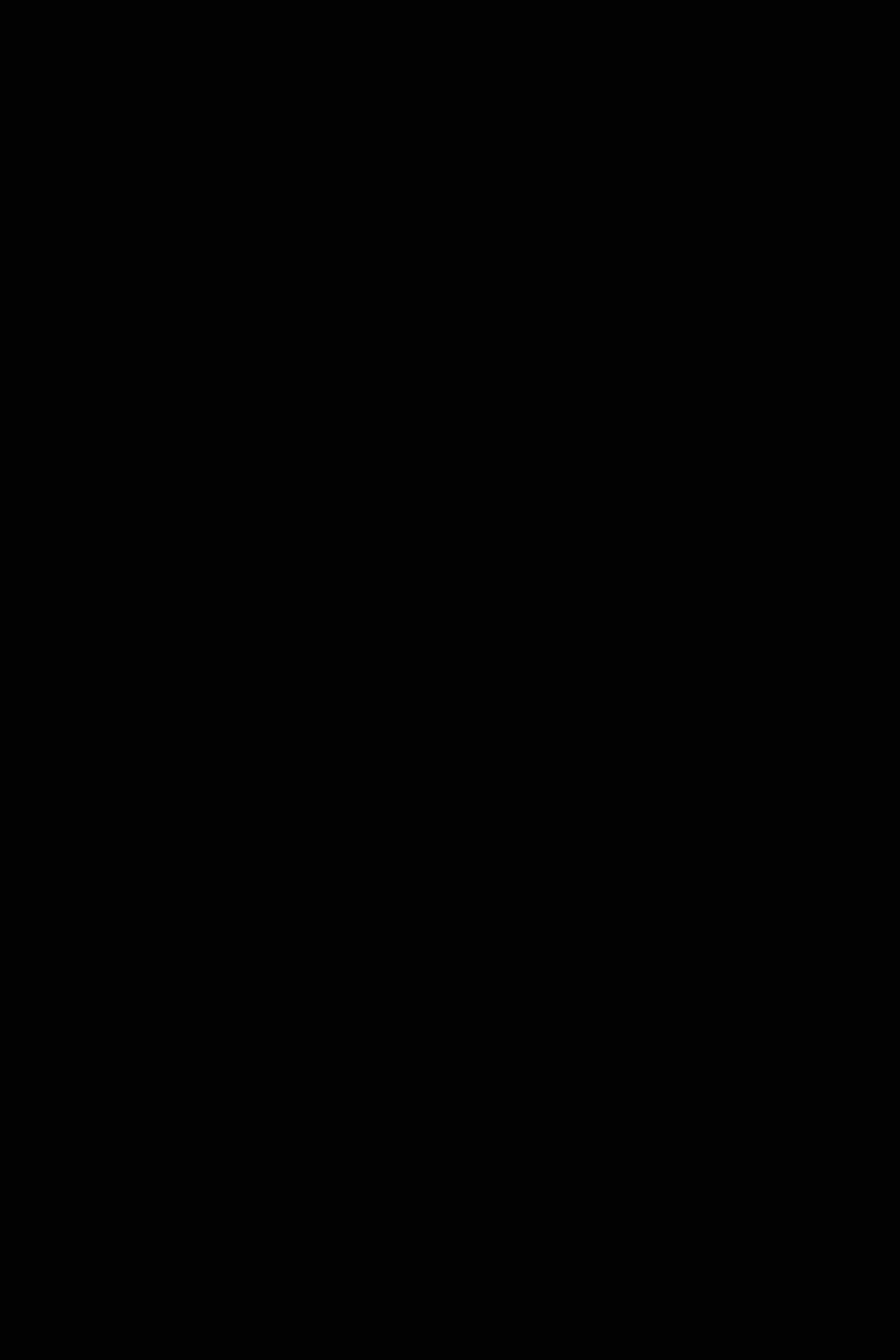 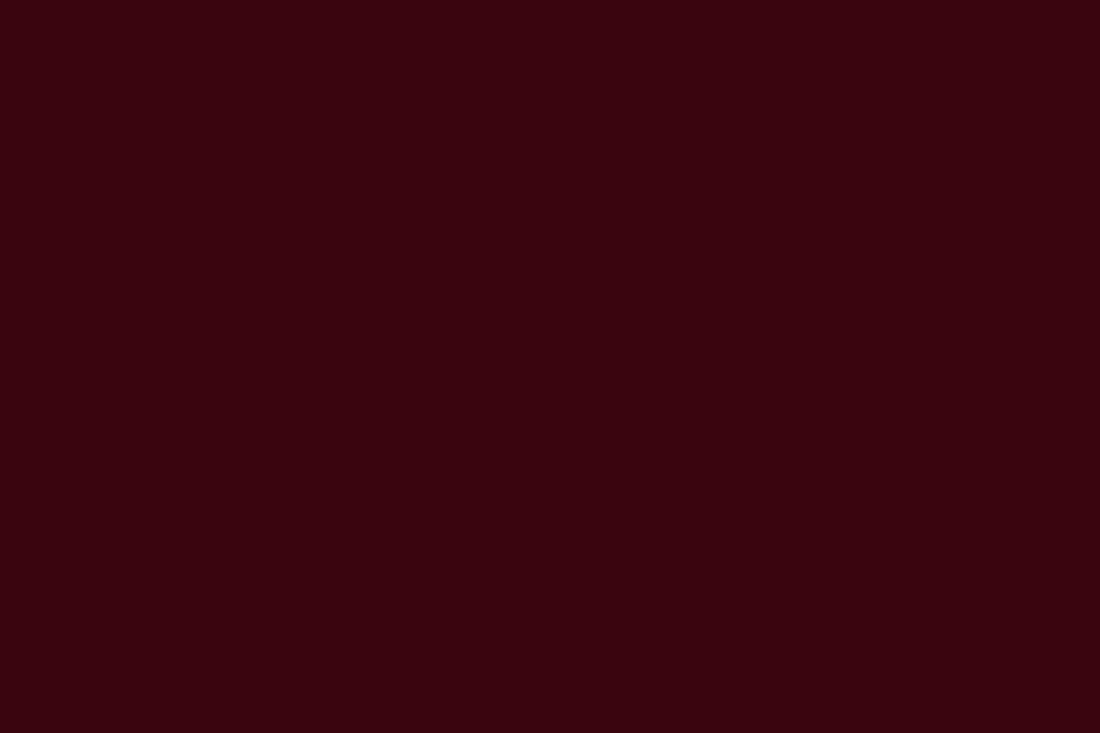 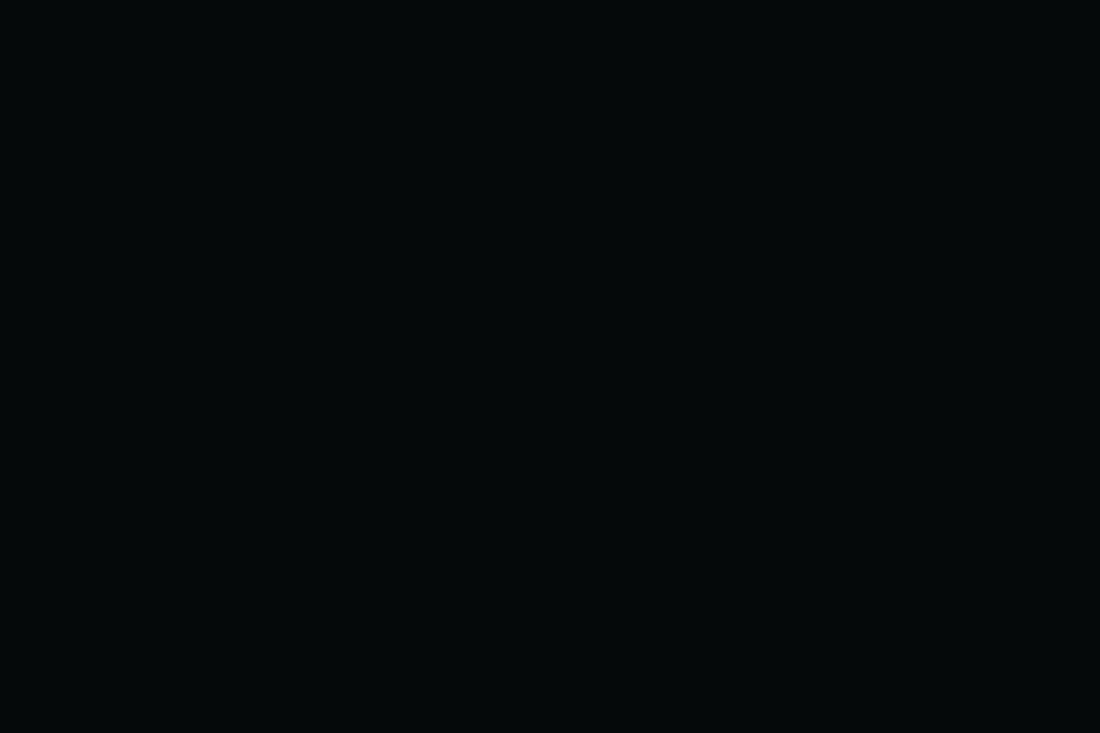 Silo How did you get involved with The Blind Date Project?

Tanya It was a show created by Ride On Theatre, the independent theatre company I run together with Bojana Novakovic. We were working on our first big show for a mainstage company, and it became apparent that Bojana, my co-artistic director and the lead actress, really needed to be in front of a live audience before that production, as she’d been doing so much screen work. Purely for her own peace of mind. So it really was born out of necessity/desperation.

What was the creation process like? It was an ongoing work-in-progress. The parameters were set by our mainstage show: it needed to involve singing, because that show had lots of singing in it, hence the karaoke bar venue, and it needed to be unscripted, because there were so many lines to learn for the other show… Once we did it, we started to realise its potential. Over that first experimental season in Melbourne, Bojana and Mark (co-creator) really started to cement the structure. In our next season in Brisbane, Bojana and I built on that to create a fourth act, so it really became like a “well-made play”.

Silo What are a few of the challenges in staging a unique work like this?

Tanya It’s like nothing else I’ve ever done. Because while it is unscripted, it is totally ordered and structured. There is method to all of it. And the form, somehow keeps that hidden, so audiences really feel like the night could go anywhere. Because the structure allows for that, it really can. Authenticity is our buzz word for this show – things feel real because they are real. We are always working our hardest to protect that. The challenge is to keep it spontaneous and alive, to really respond to what each actor is bringing, and to what starts to evolve between them as the date unfolds.

Silo What inspired the decision to have the show directed live via mobile phone?

Tanya It was part of the unscripted nature of it. We just used the simple fact that no-one goes anywhere without their phone anymore to allow the show to be free-form but also guided.

Silo How does that process work?

Tanya The actors are playing characters that we have discussed together beforehand, so there are people in their life who might be calling them during the date. It’s no secret that actually, it’s always me, the director, but when you’re watching the show, you totally believe the dramatic situation.

Silo What are some of your favourite performance moments from the show since it's been staged?

Tanya There are so many. Really... Every night throws up total gems. I love it when actors are really imaginative and really brave. I love it when the audience gets really involved. One night in Brisbane, we had a guy yell out to the date: “get away from her mate, she’s fucken crazy.” And one night in Sydney, we had a massive group of girls in the audience start cheering when Anna told her date that he was being a prick… and he really was. In LA, I got put on speakerphone during the date, while pretending to be the date’s elderly mother calling from New York. That was hilarious because the audience just lost their minds, that they could actually hear this New Yorker woman coming down the phone. We actually have our bartender/Karaoke Queen tweeting live during the show because the lines that come out of the actors’ mouths are often just so extraordinary. Folks can follow the live Twitter feed. It’s good fun.

Silo Have there been any disaster performances that just haven't worked? Why?

Tanya Even the disasters make for interesting dates. The worst thing is when a guest actor just won’t or can’t surrender to the challenge of not being in control all the time, or when they are too timid. This isn’t a show for the faint-hearted. Over all the seasons we’ve done, we’ve had maybe a couple like that. But really, that’s more about getting the right actors involved in the first place, than the show itself.

Silo What sort of challenges do you think an actor faces when doing the show?

Tanya It’s the ultimate performance challenge: to be wholly present to the moment, be totally brave with your choices, and to let go of the outcome. That’s a challenge when you have a script and have had a rehearsal or two, let alone when you’re live in front of an audience without any of those things. But the challenge is exactly what makes it so exhilarating to perform. The hardest thing must be coming in, not really knowing what to expect. Once the show gets going, actors just tune in to the performance mode, and that’s when the magic happens.

Silo Why do you think the show resonates for so many people?

Tanya Because we all want love and connection. We all know what it is to want to be liked, to need to look good, to have to put yourself out there. This is a show about being human, pure and simple. It’s hilarious and it’s heartbreaking for exactly the same reason: because it’s true. And who doesn’t love a bit of karaoke? I’m so glad somebody said that to me because I think it’s really easy when you’re in the middle of a hard process to say, “This is just ill-fated, it’s just never going to happen.” And I don’t think there’s necessarily a correlation between how long a process takes and the success of the final product.